A long struggle for independence

The kingdom of Funan rose in the South from the first to the sixth century AD. It produced refined art and architecture, and an elaborate system of canals for transport and irrigation of rice. The kingdom also had trade contact with China, Indonesia, India, Persia, and even the Roman Empire. 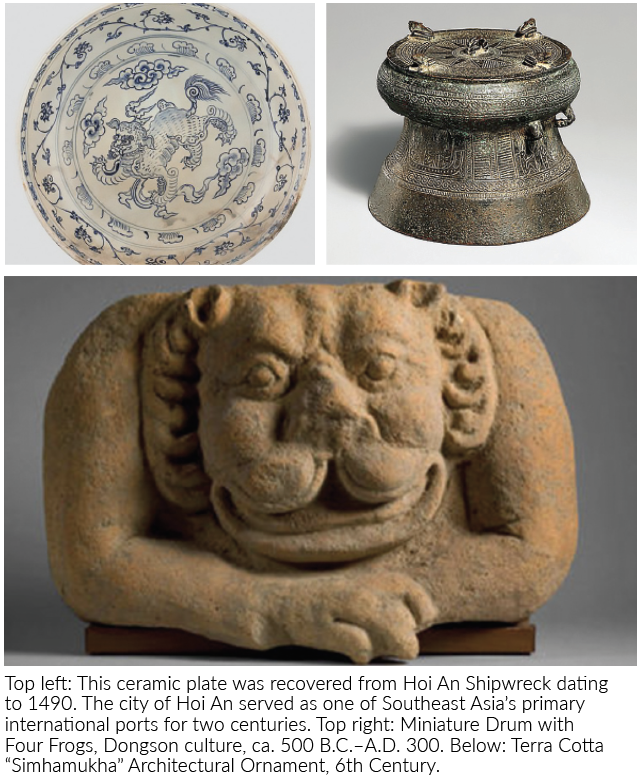 The Hindu kingdom
of Champa appeared around Da Nang in the late 2nd century. Like Funan, it became Indianized by adopting Hinduism, using Sanskrit as the sacred language, and producing Indian-influenced art. A semi-pirate state, Champa was in constant warfare with the Vietnamese to the north and the Khmers to the west. 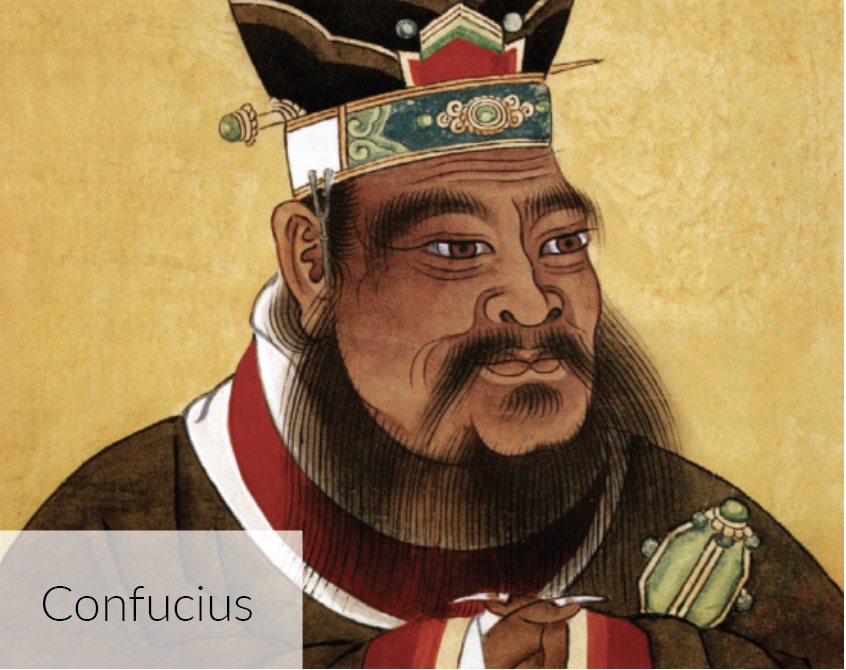 the Red River delta in the North in the second century BC. They colonized Vietnam, with brief breaks due to Vietnamese rebellions, for more than a thousand years — from 111 BC to AD 938. At that time in the North, Vietnamese society was organized on a feudal basis — slash-and-burn agriculture, hunting, fishing, and trade with neighboring peoples.

Vietnamese culture in the north took its lead from China with a Confucian approach to society, “meritocratic” awarding of bureaucratic positions via the examination system, and a written legal code. Vietnam used Chinese characters to write its own language.

Two ruling families, the Trinh and Nguyen lords, struggle for power in the last two decades of the century. 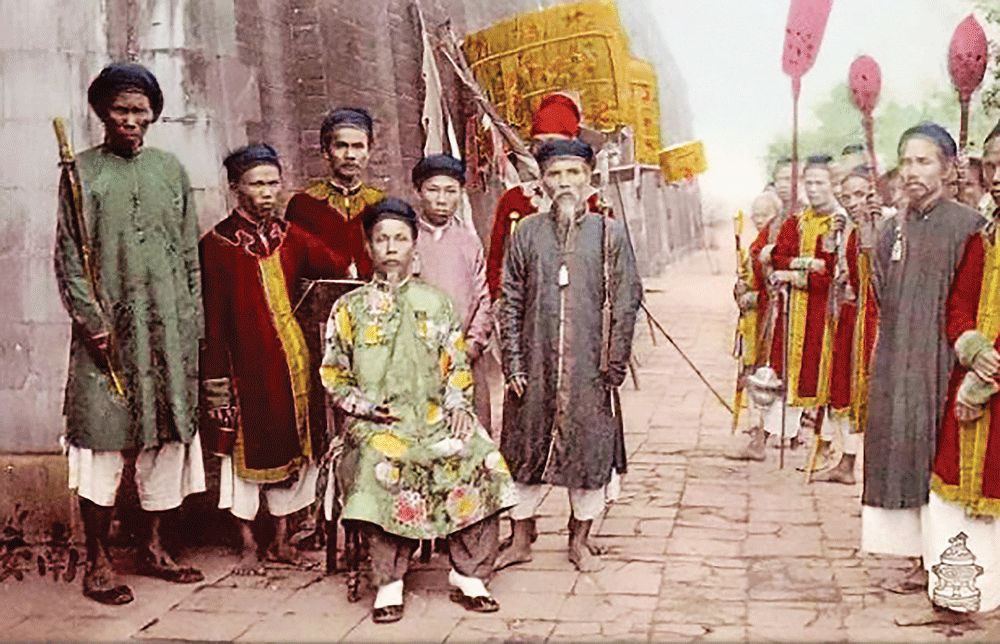 All of Vietnam finally unite under a single ruler, the Nguyen Dynasty

All of Vietnam is under French colonial rule. Frequent uprisings are brutally suppressed. 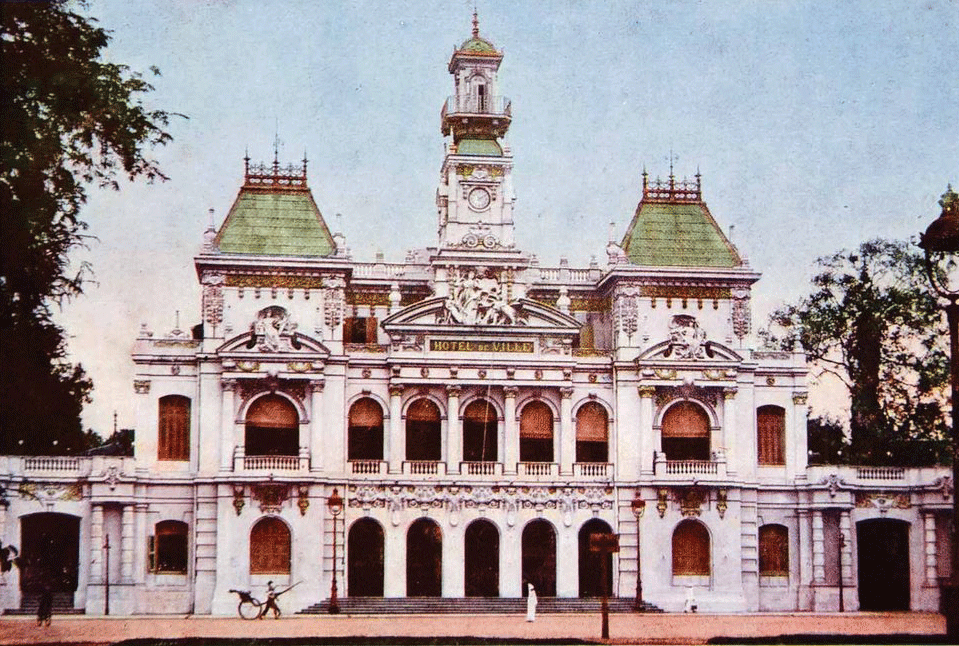 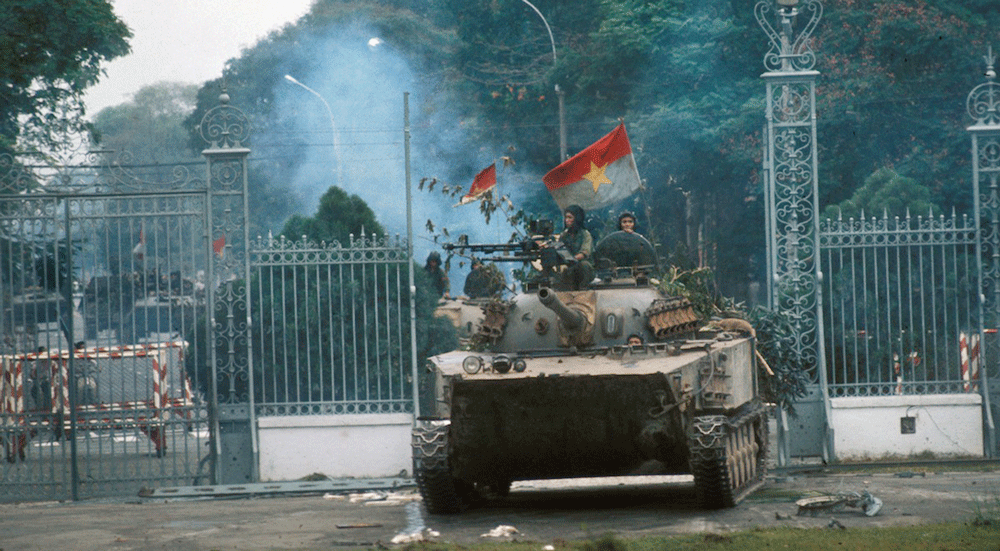 Previous: Welcome Page
Next: Life in the Village
Home
The Exhibit
Reflections
About
News
Media